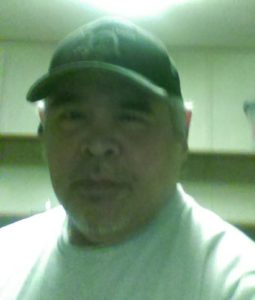 To protect funding from politicians alleviates funds from being denied to citizens or being used as political leverage by politicians.