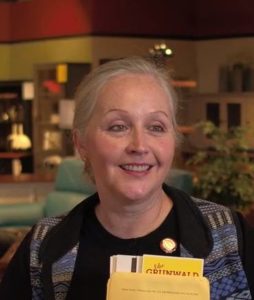 Save The PFD Grade:   Part of the Soution