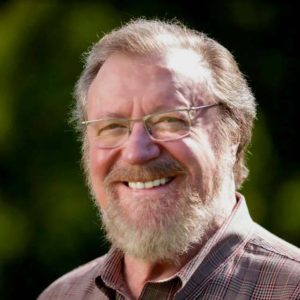 I served as the President of Permanent Fund Defenders for a year prior to running for the Senate. I am an upfront advocate for constitutional protection of the dividend at 50%. It is the people's money.