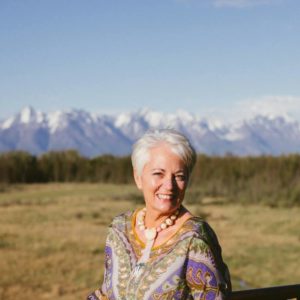 No I have not taken any other position, than to protect the PFD. I can not support a vote for an "advisory position"of the "people" due to cost associated with a measure that is seeking advise, which term is vague, without merit with unclear outcomes. I do endorse education about the PFD, both in public school and town hall meetings.